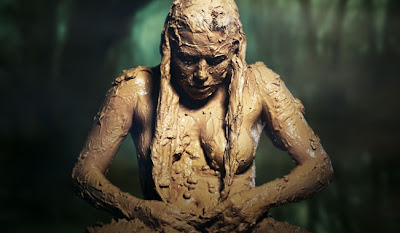 Expressionistic motifs are subtly referenced throughout the Malthouse Theatre's latest production, A Golem Story. Anna Cordingley’s stark wooden set, the stage jutting out into the audience, effortlessly evokes Prague in 1580 while simultaneously recalling the haunted streets of The Cabinet of Dr Caligari. Paul Jackson's exquisite lighting design is equally Expressionistic, but it is the sparse script by Lally Katz (Goodbye Vaudeville Charlie Mudd, The Black Swan of Trespass) which perhaps most successfully evokes the spirit of Expressionism though its focus on mood and emotion over fine detail, on archetypes over individuals.

As the play opens, a young woman, Ahava (a compelling performance by Yael Stone) awakens beneath a candle-lit chandelier, questioning all around her. A recent exorcism to remove the dybbuk (a malicious spirit) that has possessed her – the spirit of her late fiancée, Israel Hasidim, a suicide – has rendered Ahava without memory, and more importantly, without knowledge of God.

Ahava’s exorcist is the Rabbi (Brian Lipson), but while he welcomes her into the synagogue, his student, (Dan Spielman) is uncomfortable with Ahava’s presence, a fact the young man makes no attempt to hide.

While tensions exist inside the synagogue, greater dangers lurk outside. A child has been murdered, and the Guard (Greg Stone) blames the Jews. His bigotry and hatred know no bounds, and in fear of a pogrom, the Rabbi – assisted by Ahava – creates a Golem to protect the ghetto and its inhabitants.

Angered at such resistance, the Guard will go to shocking lengths to incite violence against the Jews, despite the wishes of his Emperor (Mark Jones, displaying superb comic timing), a far more reasonable man, and one with an appreciation of both aesthetic beauty and the arcane arts.

Unsurprisingly, the results are tragic, not least for Ahava, but from an audience member’s perspective they are also engrossing, engaging, and deeply compelling.

Some may find the starkness of the text underwhelming – this is perhaps Katz’s most minimal and refined work to date; a tone which the sometimes excessive Kantor matches, directing with considerable restraint. Others may miss the presence of a physical Golem, which is represented by a shimmering light, as if the animating spirit of the Lord had manifested on stage instead of an all too solid creature of clay – but then this is not an Andrew Lloyd Webber production, where stagecraft takes the place of story...

Read my full review of A GOLEM STORY at Arts Hub, here.

Thanks to BBC Worldwide and UKTV I've now watched the first epsiode of Torchwood: Miracle Day twice, and I like it a lot. I'm still formally formulating my thoughts about the episode, what I enjoyed and what I disliked, so a proper review will be coming soon, I promise. But trust me, it's one hell of a ride and I can't wait to see what's in store for us in the rest of the series, which premieres in Australia on UKTV at 8.30pm, July 9th.

Meanwhile, hear are some photos of the cast to enjoy: 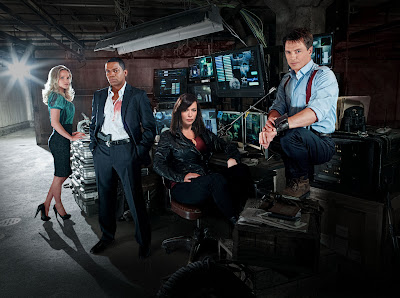 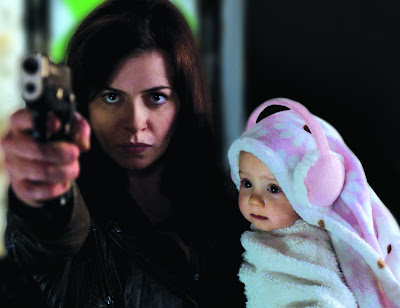 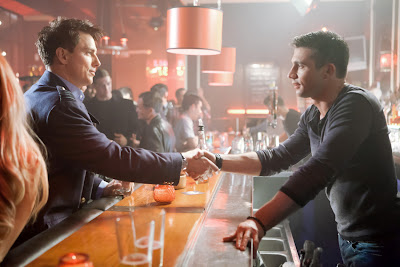 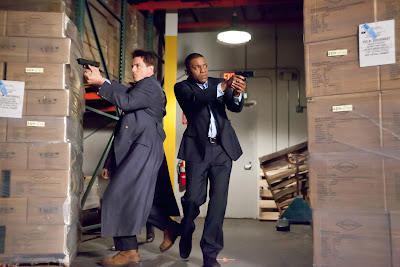 Posted by richardwatts at 8:26 pm 2 comments: 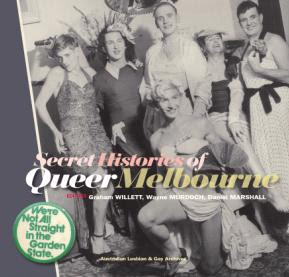 Posted by richardwatts at 8:39 pm No comments: 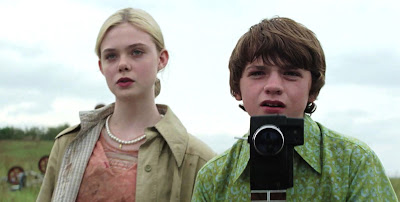 So, that's my take on the film - what did you think of it?
Posted by richardwatts at 12:28 pm No comments: 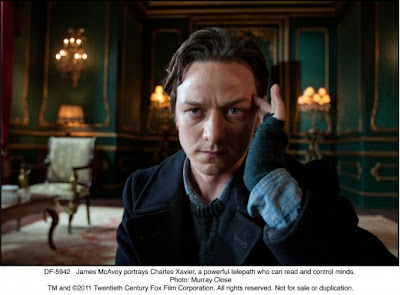 Three and a half stars from me, Margaret.
Posted by richardwatts at 11:40 am 1 comment: